Home appliances are electrical/mechanical machines which accomplish some household functions, such as cooking, cleaning, or food preservation.

Home appliances can be divided into three classifications, which include:

This division is also noticeable in the maintenance and repair of these kinds of products. Brown goods usually require high technical knowledge and skills (which get more complex with time, such as going from a soldering iron to a hot-air soldering station), while white goods may need more practical skills and force to manipulate the devices and heavy tools required to repair them. 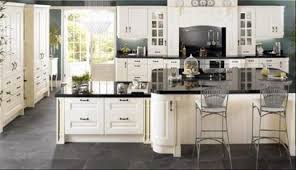 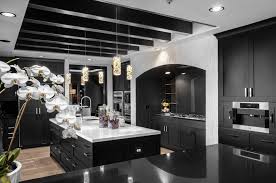 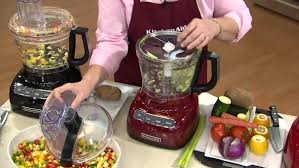 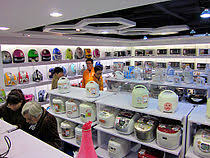